Capital of the region of Ezkerraldea in Bizkaia, is located about 8 kilometers from Bilbao, on the left bank of the Nervión estuary. The fourth ​city of the Basque Country and the second in Bizkaia in population, it is a strategic enclave thanks to its proximity to the airport and its excellent communications.

Barakaldo surprises the visitor with a variety of unexpected landscapes and contrasts. Cultural assets classified as the Munoa Estate or the Mineral loadings, natural environments of great beauty such as El Regato and attractive green areas such as the Ramón Rubial Botanical Garden

Proud of its Industrial past, Barakaldo looks to the future converted into a services city and international business centre, as the headquarters of the Bilbao International Trade Fair (BEC). Barakaldo is a lively city thanks to its  dynamic trade, a rich cultural activity and a culinary heritage  of exquisite quality. 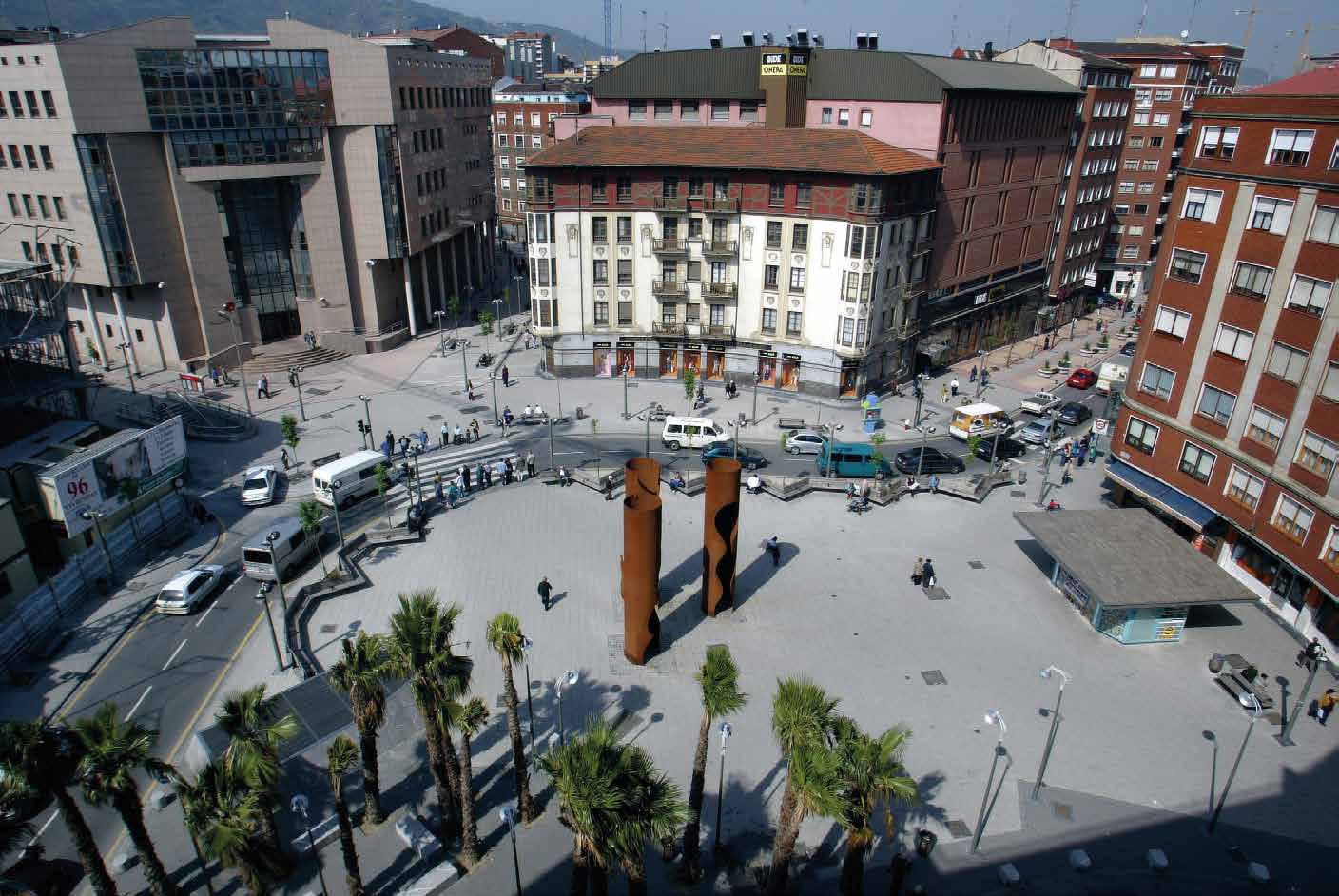 Barakaldo boasts a great variety of natural and green areas. These spots are home to a unique landscape, cultural or natural charm. These are exponents of the environmental awareness of a city, and previously a leading industrial centre, which gives great importance to caring for the environment. From the River Nervión estuary, which mirrors the city’s reﬂection, to the summits of its mountains with their breathtaking views, Barakaldo has much to offer:

Data from the Basque Institute of Statistics (EUSTAT)

Located on the left bank of the estuary, about 8 km from the biscay capital, it extends over an area of just over 25 square km.

Three rivers bathe the territory of Barakaldo: Castaños, which, from El Regato, joins the Galindo; Kadagua, who, coming from Geese, marks the border with Bilbao and taxes its waters to the estuary in Burtzeña; and finally the Nervión, already turned estuary.

The climate is typical of Biscay, with mild summers, prolonged winter and good autumn. Its average annual temperature is 14o between an annual minimum of 8,o and a maximum of 18o. The prevailing winds are of NO component.

To the north it borders the municipalities of Sestao and Trapagaran; to the south with those of Güeñes and Alonsotegi; to the east, through the estuary with Bilbao and Erandio, to the west with those of Galdames and Güeñes.

The municipality consists of the electoral districts of: 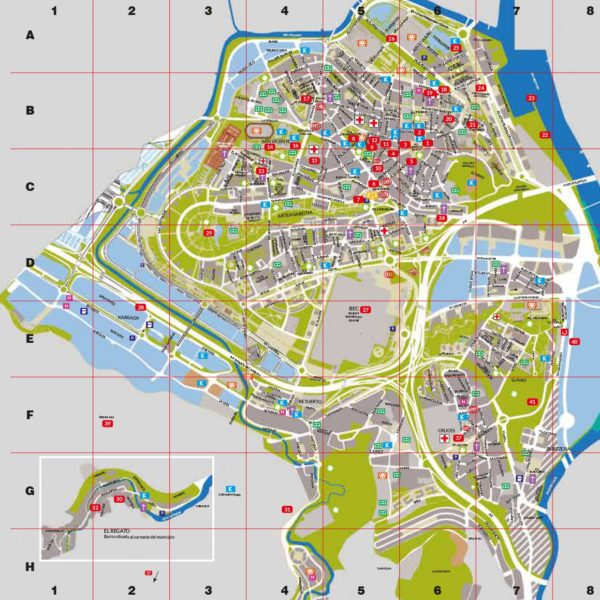 The Barakaldo festivities are the ultimate expression of the open spirit, welcoming and festive spirit of its citizens. A sign of its own identity that is enjoyed in different celebrations throughout the year. To the main festivities, in honour of Our Lady of EL Carmen, are added other dates noted such as the Feast of the Cherry, St. Cecilia or the festivities of the city´s different neighborhoods. The fun in Barakaldo continues all year round, thanks to a lively nightlife and a varied hospitality sector.